An overwhelming majority of young people wanted death and bereavement to be taught in school (93%), though very few schools include this topic in the curriculum.

We know from a local bereavement charity in Norfolk that there are still some young people who do not feel they are supported well enough in their school.

This booklet was written on behalf of the Norfolk Bereavement Partnership and provides guidance for anyone supporting bereaved children and young people. 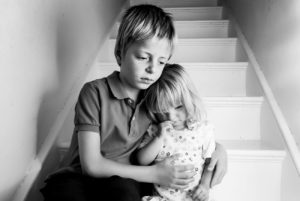 In Norfolk, support to children and young people can be offered by the bereavement charity Nelsons Journey.

East Anglian Children’s Hospice (EACH) offers support for families where a child has a life-threatening or life-limiting condition.

Support for adults is available via Cruse.